What is Doctor Who Collectibles? How to find them?

Do you know Doctor Who collectibles? If not, we will explore more about it in this guide.

Collectible businesses have emerged in the past few years. The credit goes to technology that has taken us away from the old and unique inventory. No doubt we have a better system, but the old is gold. It is what makes the old items and merchandise worth discussing and selling.

In this virtual world, we play video games. Even a smartphone in your hand is a more effective tool for all the games to play. You never get bored for a single moment with it. But, do you have the old playing items? Old items cause nostalgia and take us back to our memories.

In this article, we will discuss doctor who collectibles and explain them.

Origin of Doctor who collectibles

Do you know about the Science Fiction series Doctor who? The doctor who is a science fiction television series running since 1963, has introduced many toys, stamps, and cards to play with the time. These are called Doctor who collectibles.

Since we are living 60 years ahead, we don’t have more collectibles left. That’s why the items left are now rare and unique. By selling them, you can earn fair profits to make your living possible.

Suggested Reading: How to know how old is the antique item?

What major items are part of Doctor Who collectibles?

Many board games, card games, and computer games are part of Doctor who collectibles. Let’s highlight them all.

I have listed the names of Board games designed and their introduction times to help you assess the age when checking out the right item.

These are some names of major board games introduced.

The doctor who collectibles are not just confined to the board games. Instead, you have card games as well.

Here is the list of card games designed and introduced into the market.

These card games are worth starting the collectible business and making some money from them.

The doctor who collectibles has at least six gamebooks linked to its name and was introduced in 1985-86. Some were published by the Severn House in the United Kingdom, while some others were by the ABC in Australia using the same British name.

They have the same characters in the series and roleplay to better understand the feelings. I have listed some popular names:

You can uncover many computer games in the Doctor who collectibles worth discussing and selling.

Here are the popular computer games:

Not only do the Doctor who collectibles have the game, but also you have quick access to the Figurines and costumes.

Some of their popular figurines and costumes include:

In 1999, the Royal Mail introduced the sets of stamps. The number of stamps was 12 sets, released in four groups every month. The first issued stamp name was The Entertainer’s tale. Later on, you have many other stamps in the Doctor who collection published under its British name.

If you are looking to find the collectibles, you can check out the estate sales happening in New Jersey, US, at the Timeless Treasures website. Have a look! 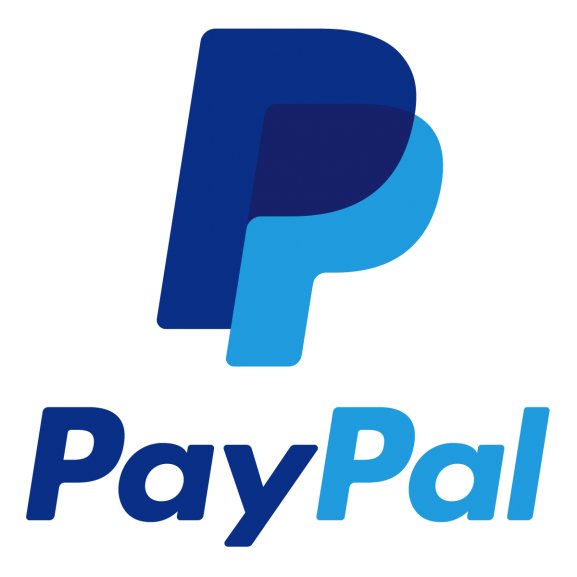 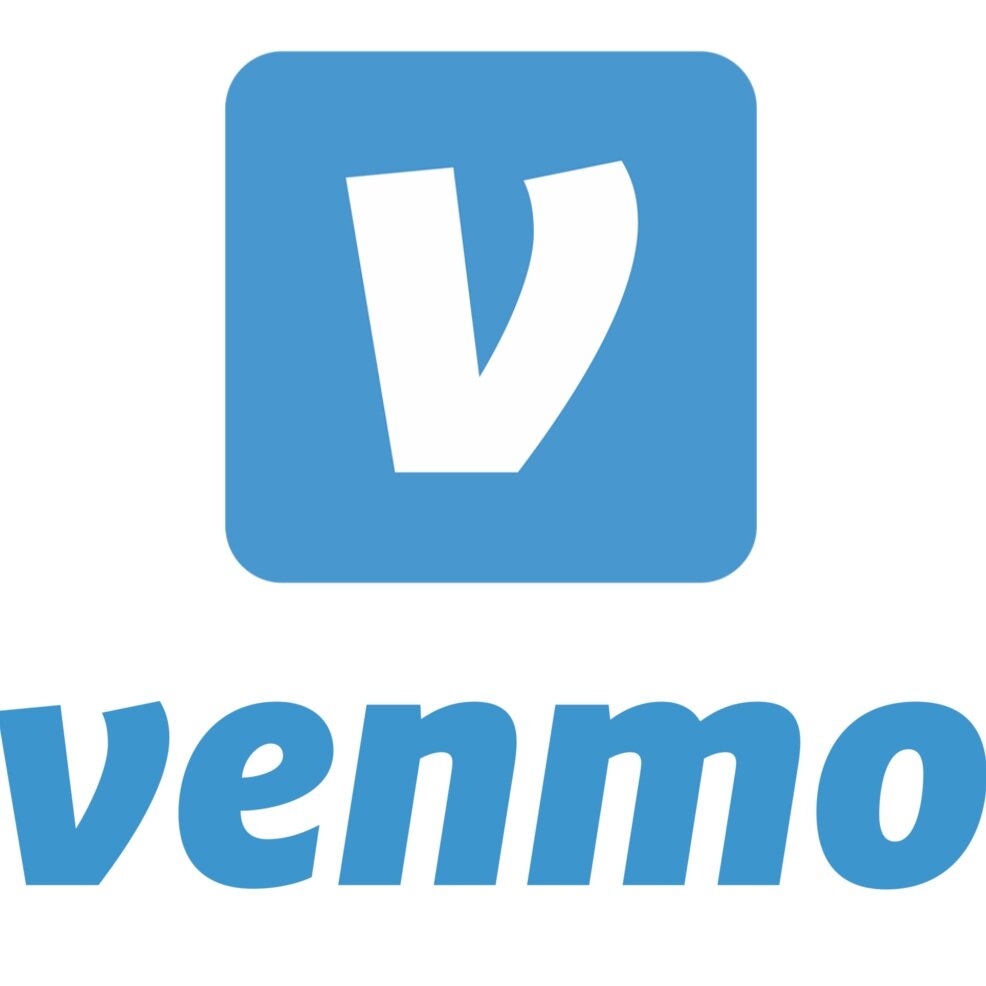